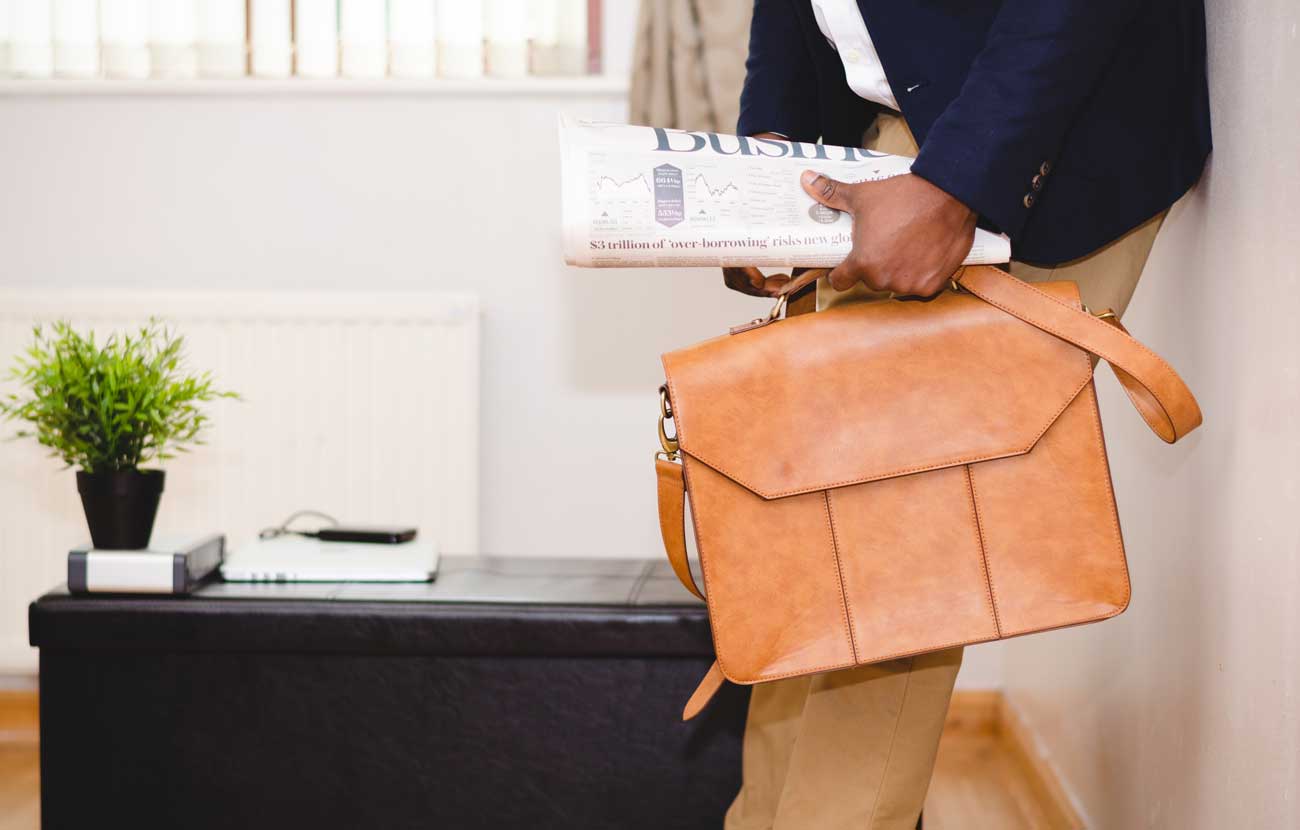 Alternatives to Downsizing in a Poor Economy

Or, Letting Suppliers Pay Some of Your Company’s Expenses

During a poor economic environment, companies often first try to dramatically cut expenses by reducing personnel costs, typically by layoffs. While these steps may be necessary at times, they have many disadvantages.

This article looks, first, at some of the considerations in deciding whether to downsize; next, at some of the disadvantages of downsizing which may not have been considered; and finally, it suggests a more productive way to cut expenses.

Downsizing Considerations: if employment downsizing still makes sense after considering these issues, then your company may wish to proceed; if not, then you should consider other alternatives.

Disadvantages to downsizing that you may not have quantified:
Studies have tracked the performance of downsizing firms versus non-downsizing firms for as long as nine years after a downsizing event. The findings: As a group, the downsizers do not outperform the non-downsizers. Companies that simply reduce headcounts, without making other changes, rarely achieve the long-term success they desire.

In addition to a smaller payroll, a downsized organization often results in the following problems:

Are There Other Alternatives?
There are some alternatives to downsizing. In the personnel area, for example, overtime can be eliminated or employees can be retrained or transferred to another division that is hiring. Full-time employees can be placed on part-time status. More generally, new markets can be developed or more cost-effective processes can be designed. Unfortunately, these responses require a long-range perspective and an immediate improvement in cash flow may not appear.

Reducing Telecom and IT Services Expenses: foremost among these alternatives to downsizing, we suggest that you also consider cutting other expenses–such as telecom and IT. Although telecommunications and IT services produce the kinds of efficiencies that businesses need to compete and profit, they also typically represent two of the top five largest expense categories a business incurs, and because of carrier tactics, these expenses continue to increase even in a declining economy.

Why reducing telecom expenses is difficult for companies: in other expense categories such as personnel or equipment, executives can typically visualize, manage, and track expenses quite efficiently.  They use the processes and expertise of their personnel to continuously bend the cost curve down in order to gain greater efficiencies and continuous improvement.  However, in telecom, it’s not quite the same.

In order to maximize its profits at the expense of its customers, telecom suppliers have developed tactics that make it almost impossible for the executives of companies to really understand and take control of their costs.  Pricing depends on secret discounts against published rates, and for inventory and service mixes that are only completely understood by the suppliers. As a result, the best competitive market pricing is completely obscured by suppliers. Further, suppliers invest heavily in building career-long relationships with influential employees who influence budget and technology decisions at its customer’s companies.  What this means, is that while its customer’s employees grow more and more dependent on the supplier to provide information, service and pricing, and guidance, at the same time, the competitive information that really demonstrates the true market pricing is obscured.

Due to these tactics, company executives generally find that expensive, frustratingly slow, and complex efforts to reduce telecom expenses yield only very modest savings.  To produce telecom savings, you need an outside expert.

What you can do to immediately reduce your telecom and IT expenses:

Through its process, AuctionIQ (AIQ) historically delivers over 50% Telecom and IT savings to the client, and depending on how fast the client can move, AuctionIQ can usually complete the project so the client can book the savings in the same quarter.  How much would that be in terms of your telecom spend?

So, this time when you’re looking at the budget and trying to balance it, instead of turning to reducing people expenses, look first to cut your telecom costs. June 20, 2013 The Business Value of the CIO and IT, Goals for Effective Management, and Near-Future Challenges Read More

December 6, 2012 The Meteoric Rise of IT Service Cost Read More